Transport Ciężarowy Paweł Borkowski was established in 1990, initially having Star, Jelcz and Liaz trucks at its disposal. At the beginning, our activities were focused on rendering transportation services on the domestic market. The economic circumstances in Poland in the 1990s hindered the dynamic growth of the company. However, its ambitious modernization activity within the scope of fleet improvement have been and are the key elements of the increasing market position.

The company grew in the period of 2000-2003, during which it purchased Renault, Volvo and Mercedes truck tractors as well as Śrem and Brandys curtain semi-trailers. The increasing foreign trade and gradual opening of borders became the factors favoring development of international haulage. The company started provision of international transport services based on a permit, mainly performing carriage to Sweden.

The general economic growth in the country favored investing in a new fleet and improving the logistics processes. The period of 2003-2004 was the turning point of the company’s history. The company owner, Paweł Borkowski, made a key decision regarding the future of the undertaking by approving the strategy to expand the company specialization within the scope of transport of asphalts. The company purchased Hendricks and Kaessbohrer tankers. It also continued developing domestic and international transport, which expanded to cover the following EU countries: Italy, England, Slovakia, and the Czech Republic.
The period of 2005-2009 marked another dynamic phase in the company’s history. By investing the profits in purchasing new vehicles, we became a reliable partner for many companies and freight forwarding companies from the whole country.

The company invested in a new fleet, which was expanded through purchase of new:

What is more, our offer regarding transport of asphalt has been expanded to cover EU countries, such as: Austria, Slovakia, Czech Republic, Germany, Romania, Ukraine, Lithuania, Latvia, and, most lately, Bulgaria.

From the beginning of its existence, being focused on maximum security of entrusted shipments, the company has held road hauler liability insurance policy for domestic and foreign haulage, while the carriage of goods is performed with modern vehicles operated by experienced drivers. We always comply with driver work-time and OH&S regulations, which guarantees timely and safe implementation of every order concerning cargo transport, while the minimum changes in personnel and the experience of drivers and freight forwarders ensure high-quality of services we offer. 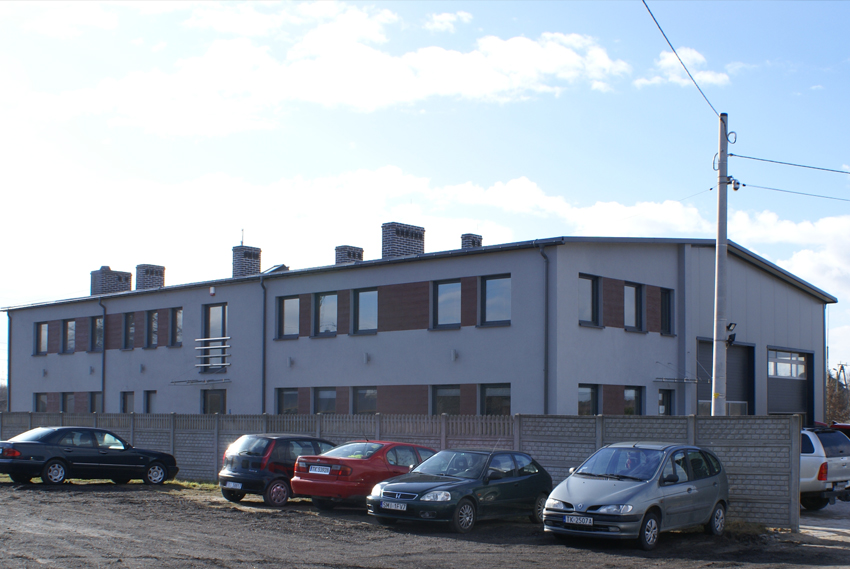 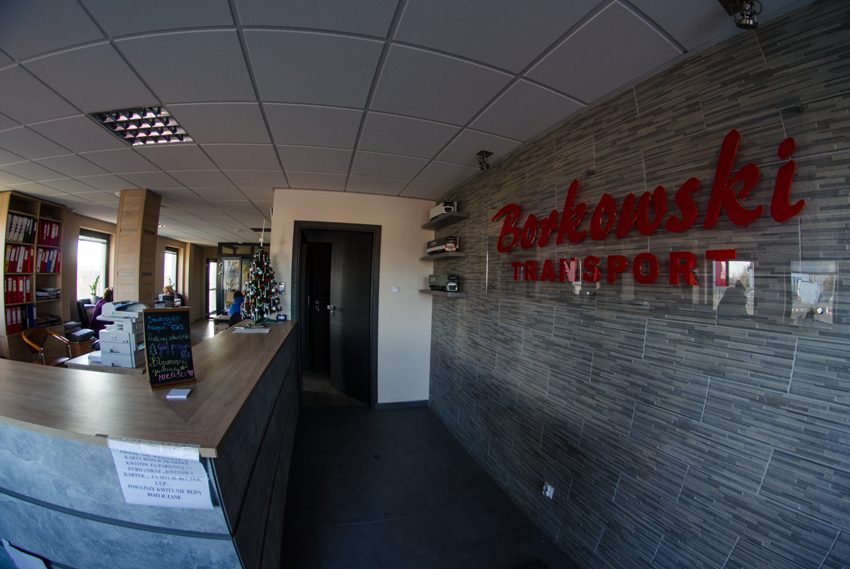 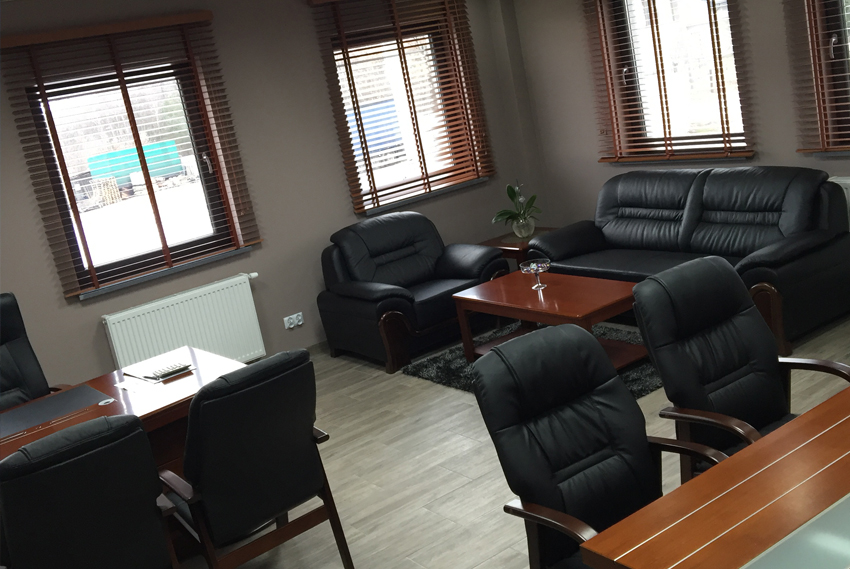 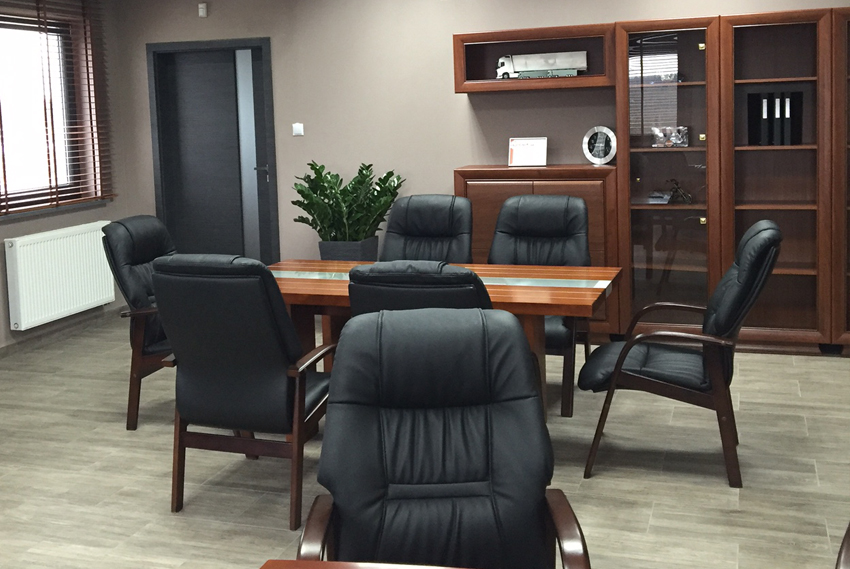 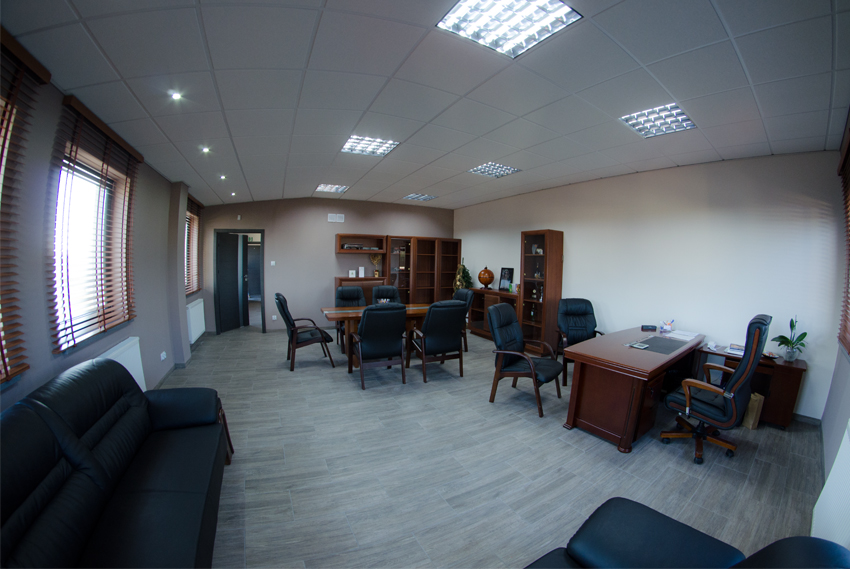