Transport Ciężarowy Paweł Borkowski was established in 1990, initially having Star, Jelcz and Liaz trucks at its disposal. At the beginning, our activities were focused on rendering transportation services on the domestic market. The economic circumstances in Poland in the 1990s hindered the dynamic growth of the company. However, its ambitious modernization activity within the scope of fleet improvement have been and are the key elements of the increasing market position.

The company grew in the period of 2000-2003, during which it purchased Renault, Volvo and Mercedes truck tractors as well as Śrem and Brandys curtain semi-trailers. The increasing foreign trade and gradual opening of borders became the factors favoring development of international haulage. The company started provision of international transport services based on a permit, mainly performing carriage to Sweden. 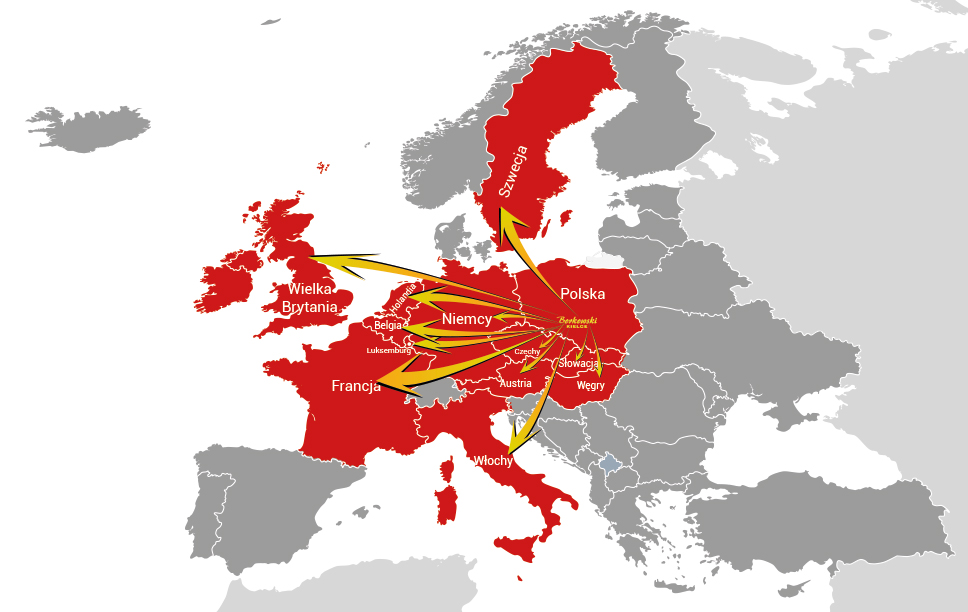 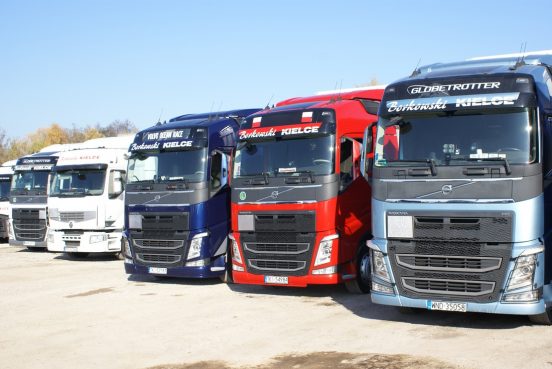 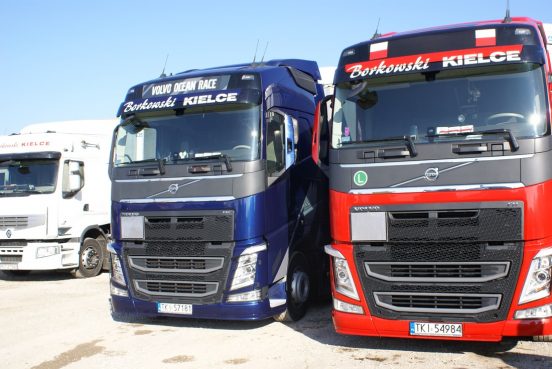 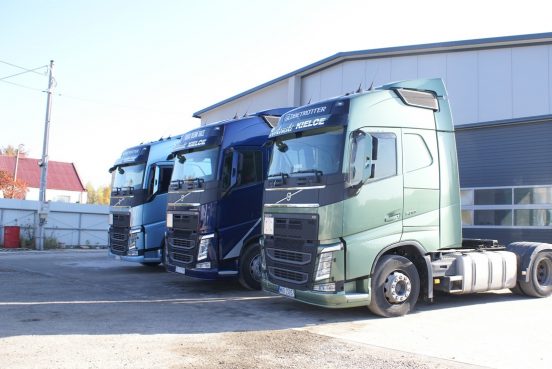 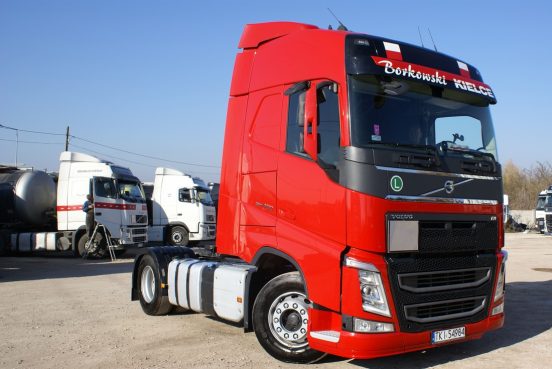 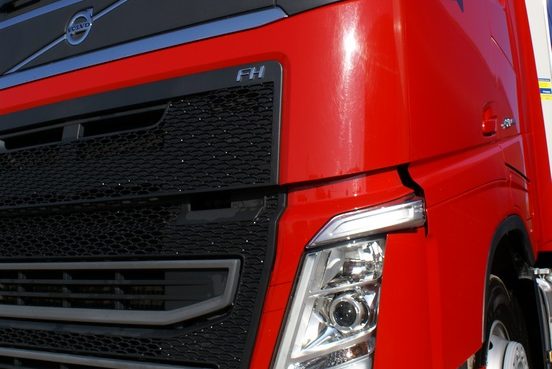 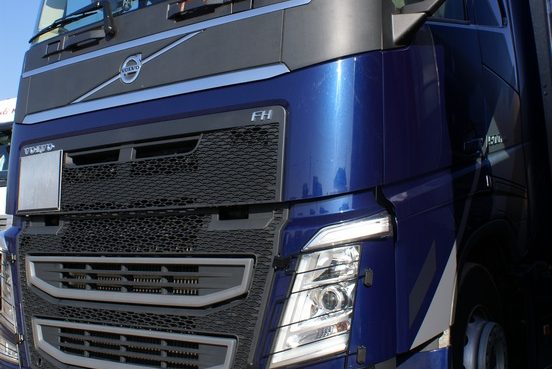 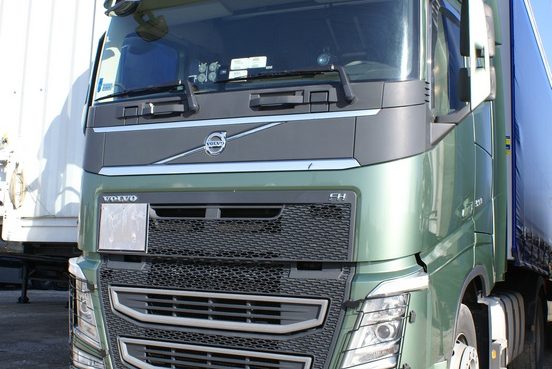 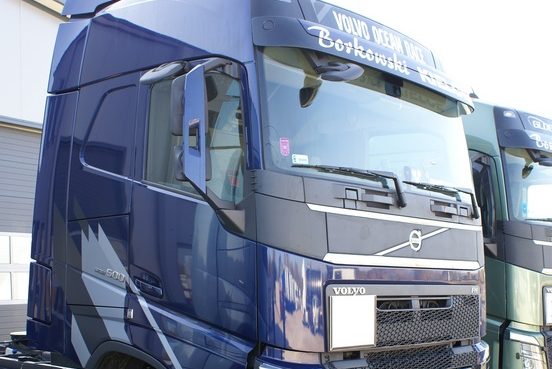